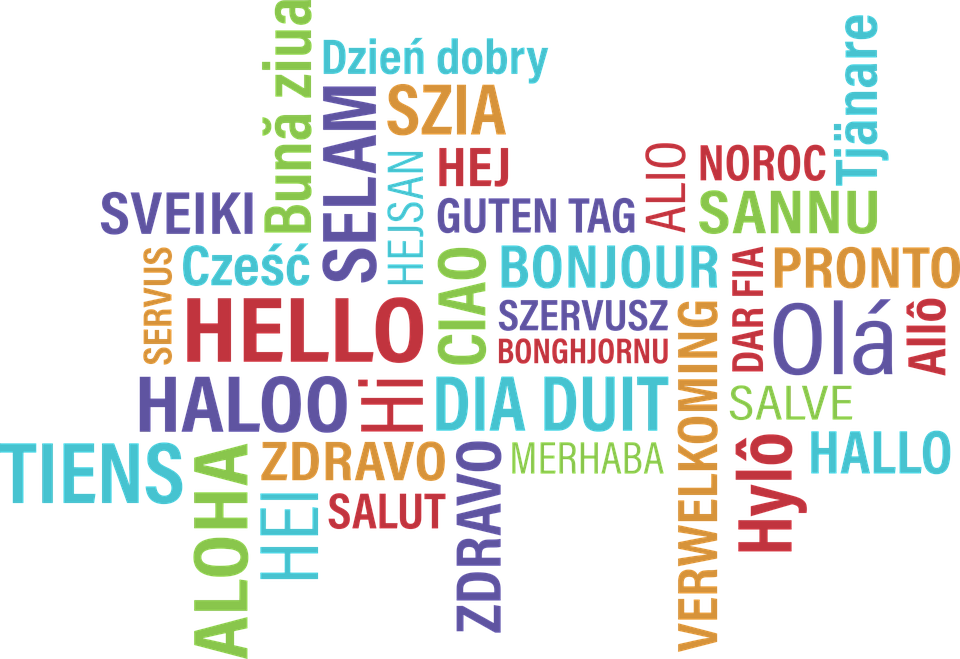 The Language Enforcer Jira Plugin allows you to control and constrain the language into which the issue description is written.

This can be highly useful for organizations that span multiple countries and cultures allowing to have a coherent project with all issues described in the same language.

Risk Safe allows easy risk entry giving the option of entering a probability and an impact for each risk.

A risk criticality is computed function of those two parameters.

The plugin allows an overview of the risks affecting an issue: this is displayed to the user in the "Risks" issue panel.

Risks are visible in a glance in a bubble graph report which centralises all the risks in a project.

Issue Relations Are Easy for JIRA 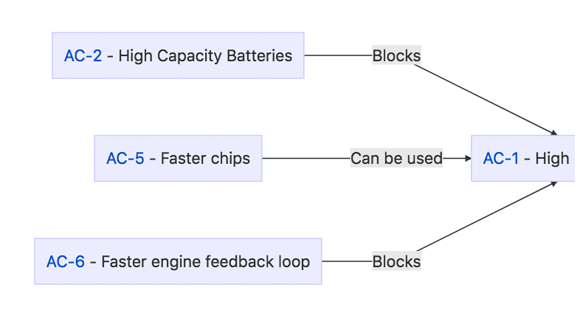 ​Issue Relations Are Easy visually shows the dependencies between your issues.

It allows digging in detail, or at large in the dependencies graph, pin-pointing issues and quickly get access to them, all in a visually attractive and intuitive manner.